Categories:Convicts, Names of Interest, The Lives of the Tree
Megan 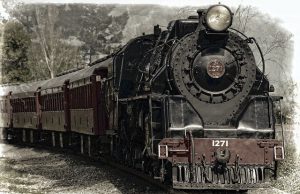 
I would imagine that George and Isabella were delighted when he was employed as a porter which provided a regular income in a reputable position.  However, George decided to steal from the very company that employed him.  I can only imagine how angry Isabella would have been to discover that George used this great opportunity for his family in such an untoward way. 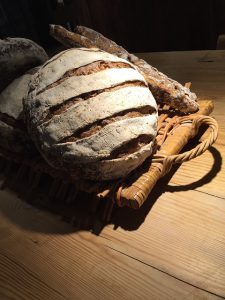 
Do you have a convict ancestor?  If you do, please tell me about them in the comments below.   If you don’t start searching today on Findmypast by clicking the image below.