This post contains affiliate links. I may earn money from advertisments, at no cost to you. The opinions expressed in this article are based on my personal experience and research. They do not necessarily reflect the opinions of the companies mentioned or advertised.
Military15 December,2017Megan 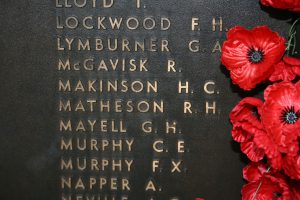 Over the centuries there have been many wars and the military has always played a part in life.  There are numerous records available online in regards to a range of conflicts including World War I, World War II, Boer War, American Civil War, Vietnam War, Korean War.  Here I have started to list some of the numerous websites that are dedicated to war.