This post contains affiliate links. I may earn money from advertisments, at no cost to you. The opinions expressed in this article are based on my personal experience and research. They do not necessarily reflect the opinions of the companies mentioned or advertised.
21
March

Stokes is an old name in England with its usage noted as far back as the 11th Century – Ailwin de Stokes, 1195, in the Pipe Rolls in Northamptonshire.1 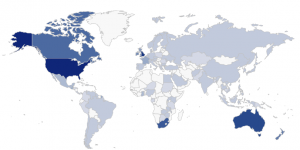 According to Forebears, in 2014, Stokes was the 5,034th most common surname in the world with 108,490 having this surname.2  It is most prevalent in the United States but can be found in many other countries including England, Australia, South Africa, Canada, Wales, New Zealand, Ireland, Scotland, and Guatemala rounding out the top 10 incidences of this surname.2 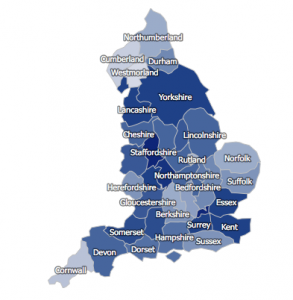 In England, Stokes is most commonly found in Middlesex, Staffordshire, and Warwickshire areas.1  In my genealogy research, I have found this family surname history to be congregated around the Stafford, Shortheath, Willenhall, and Wolverhampton areas of Staffordshire in the Midlands.  The largest concentration of Stokes in my tree is from Staffordshire – Bloxwich, New Invention, Walsall; Birmingham and Warwickshire.

Meaning of the Surname Stokes

Stokes is a geographical based surname “of Stoke” denoting the location from where someone originated with many of the first known names being “de Stokes”.2 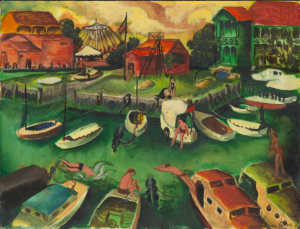 Here are a few famous Stokes in history:

Do you have the surname Stokes in your family history?  Do you know where your family name originated from?  Put your surname in the search box below to find your surname at House of Names.