This post contains affiliate links. I may earn money from advertisments, at no cost to you. The opinions expressed in this article are based on my personal experience and research. They do not necessarily reflect the opinions of the companies mentioned or advertised.
11
April

Newman is a very old surname with origins existing prior to the 7th Century.1  It can be found in many places with various spelling variants such as Newman in England and Neumann, Neuemann, Neumann, Nyemann in Germany, Switzerland, and Austria.1

Forebears state the surname Newman as the 2,384th most common surname worldwide in 2014 with 230,861 people having this name.2  The top ten countries with this spelling are the United States, England, Australia, Canada, Ghana, South Africa, Nigeria, Sierra Leone, New Zealand and Jamaica.2 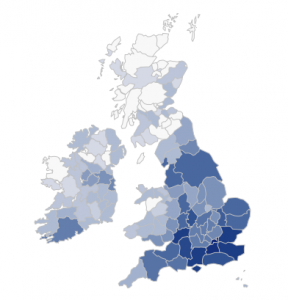 Newman is most commonly found in the southern parts of England, particularly, Essex, Wiltshire, Gloucestershire, and Worcestershire.2  Throughout my research, I have found the Newman family surname history to be mainly in Middlesex where my  great-great-grandfather, Charles Newman was born.  However, his father, Henry, was from Coventry in Warwickshire.  To date, I have not got proof of Henry’s parents so am unable to say where they had come from in earlier times.

Meaning of the Surname Newman

The surname Newman has both Germanic and Anglo-Saxon origins, originally starting out as a nickname for a person new to an area.1
. 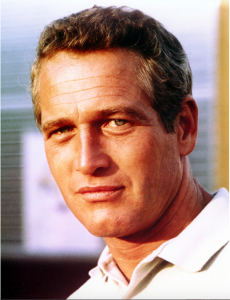 Here are some famous Newman’s:

John Henry Newman (1801-1890) – A controversial figure in the 1800’s – first an Anglican priest who converted to become a Catholic priest then a cardinal.3