This post contains affiliate links. I may earn money from advertisments, at no cost to you. The opinions expressed in this article are based on my personal experience and research. They do not necessarily reflect the opinions of the companies mentioned or advertised.
30
April

I am enjoying this series – Family Surname History.  Today I am introducing the family surname Washbrook.  Alice Elizabeth Washbrook was my paternal grandfather’s mother.

Washbrook is of Olde English origin with the first recorded village of this name being in 1198 in Suffolk.1  It often thought to be of Lancashire origin, however, it is derived from East Anglia.1  Places called Washbrook exist in Suffolk, Somerset, and Lancashire.1 There are some alternative spellings including Washbrooke, Washbrick, Washbrekke.2 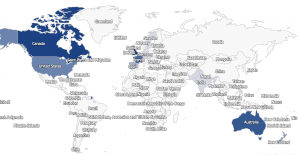 Forebears state the surname Washbrook is not a common name with it being listed as the 358,396th most common surname worldwide, with just 775 people with this name in 2014.2  It is most prevalent in England with 436 recorded instances.2  The other countries rounding out the top 5 are: Canada – 117, Australia – 85, France – 49, and the United States – 30.2 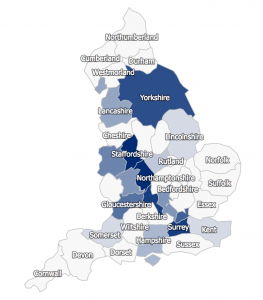 Staffordshire, where my Washbrook family originates, it is most popular with 64 instances of this name and ranking in the region as the 2,054th most common surname.2 This is closely followed by Warwickshire with 62 instances, another area I have found Washbrook ancestors.2


Meaning of the Surname Washbrook

Washbrook is derived from broc (stream/brook) and waesse meaning through the marshy land.1 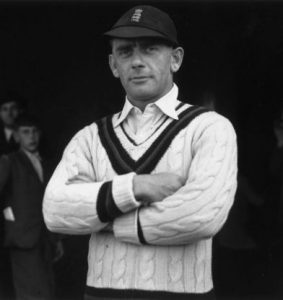 John “Johnny” Washbrook (Born 1944) – American actor most notably remembered from the TV Series ‘My Friend Flicka’ that first aired in 1955.4