The Beginning of the Museum 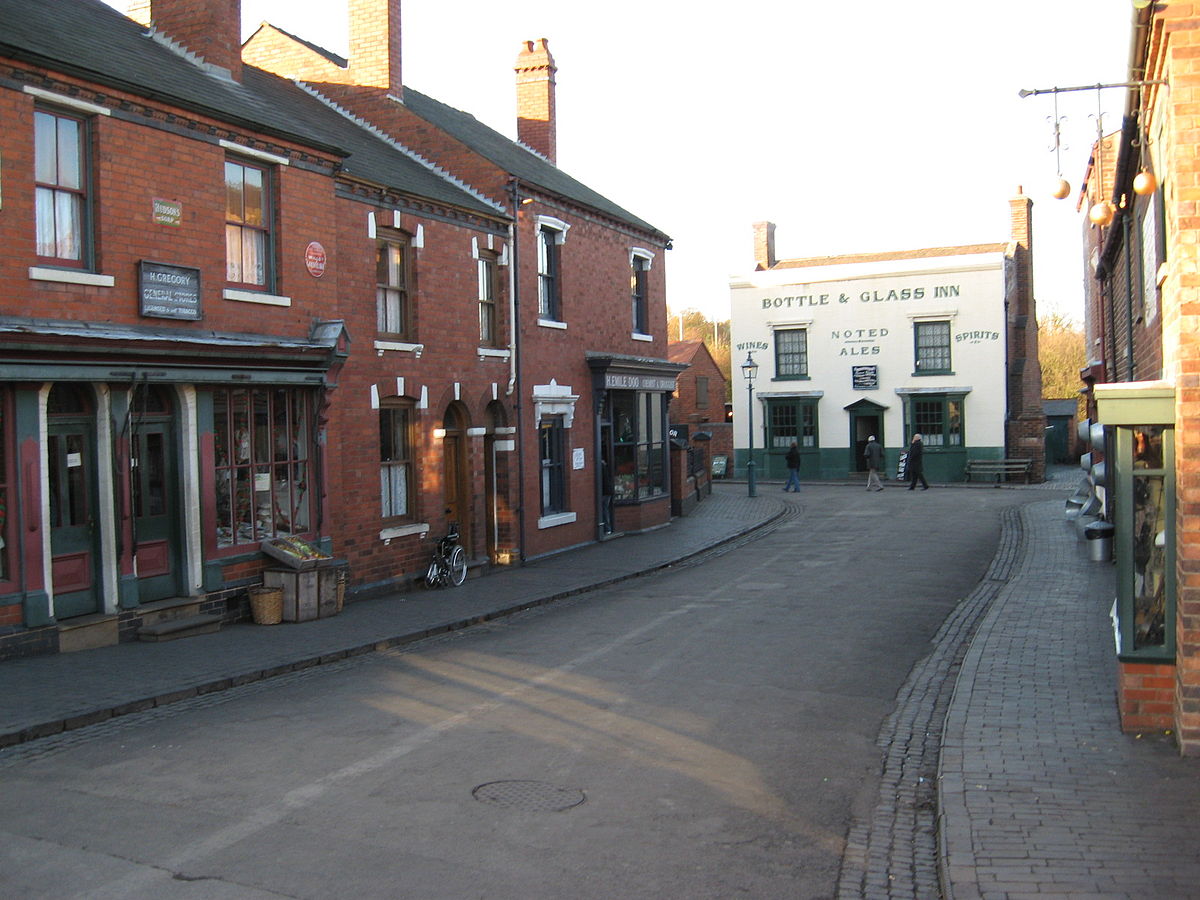 I will definitely be returning to visit this treasure the next time I travel to England.