This post contains affiliate links. I may earn money from advertisments, at no cost to you. The opinions expressed in this article are based on my personal experience and research. They do not necessarily reflect the opinions of the companies mentioned or advertised.
2
March

The first record of the surname Walker is in 1248 in Warwickshire where the Abbey of Bec mentions a Richard le Walkere.1

According to Forebears, in 2014, Walker was the 581st most common surname in the world with 887,025 having this surname.1  It is most prevalent in the United States but can be found in many other countries including England, Australia, Canada, South Africa, Jamaica, Scotland, Nigeria, Ghana, and Liberia rounding out the top 10 incidences of this surname.1

In England, it is most commonly found in the Midlands and northern regions of the country.2  In my genealogy research, I have found this family surname history to be congregated around the Stafford, Shortheath, Willenhall, and Wolverhampton areas of Staffordshire in the Midlands.

Meaning of the Surname Walker

Walker originates from the Old English word ‘wealcere’, an alternative name for a fuller.1,2  The fuller or walker occupation required someone to tread/stamp on cloth in a trough containing a water mixture to thicken raw cloth, fairly similar to the modern-day grape pressing in France.1,2

The Walker name can also be a locational name with the name in the Northumberland region originating from the place Walker in Northumbria.1,2

Over the centuries there have been many famous people with Walker as their surname.  Here are a few: 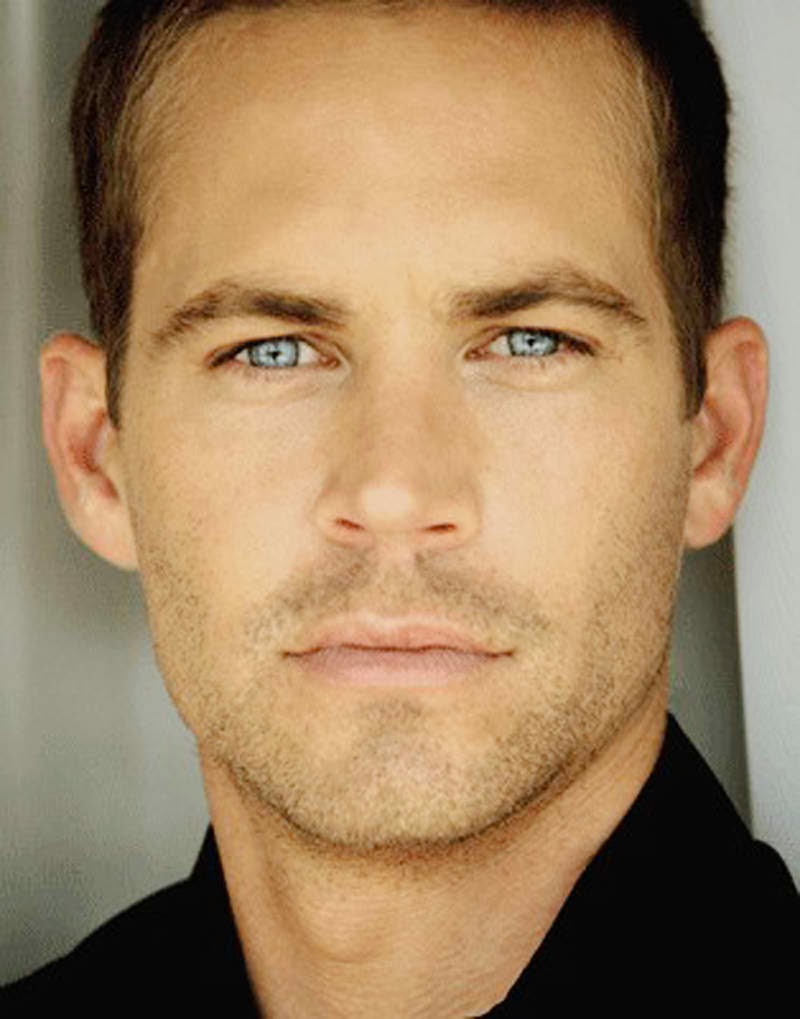 Robert Walker (1789 – 1854) – was the curate of Seathwaite, Cumberland and commemorated by Wordsworth.2

Mary Walker (1832–1919) – Surgeon, Doctor, Activist, Nurse, Women’s Rights Activist who received the Medal of Honor for her service during the American Civil War.4

Paul Walker (1973–2013) – American Actor remembered most for his roles in The Fast and the Furious franchise.5


Do you have the surname Walker in your family history?  Do you know where your family name originated from?  Put your surname in the search box below to find your surname at House of Names.