This post contains affiliate links. I may earn money from advertisments, at no cost to you. The opinions expressed in this article are based on my personal experience and research. They do not necessarily reflect the opinions of the companies mentioned or advertised.
4
November

As the ship made its way out of the River Thames, Isabella reflected on how they had got to this point.  She would never have voluntarily made this trip, however since the day George was transported she knew this is what they had to do. They had hoped he would be jailed in Scotland but given his previous conviction, the court had punished him harshly.  Isabella knew from the experiences of other families that he would never return. 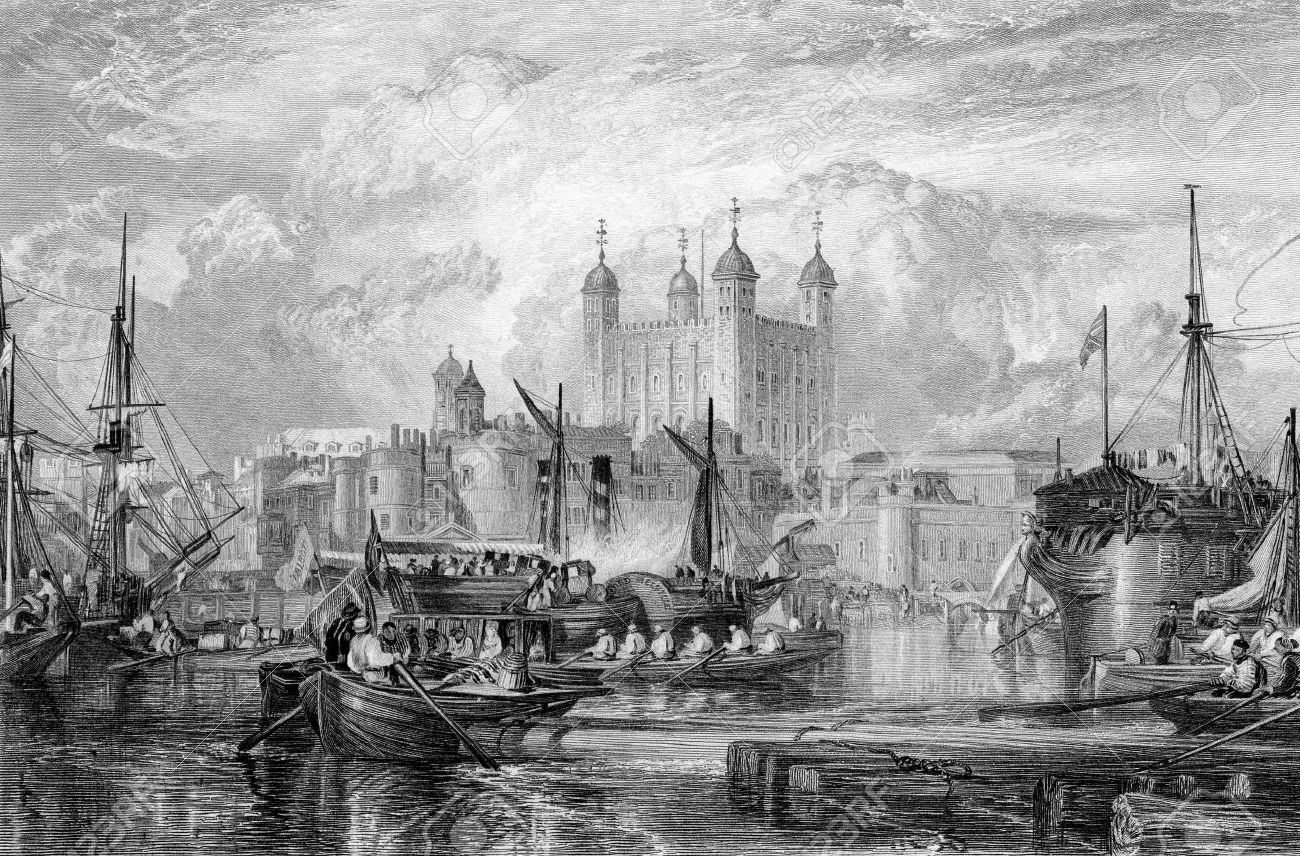 The time spent in the hustle and bustle of London awaiting the sailing already had her missing the quiet streets of Falkirk, Scotland.  Now the cacophony on the ship from the 246 passengers onboard not to mention the shouts of the crew was already driving her mad.  How would she survive on this cramped ship for months?  The stories she had heard about the long, rough and uncomfortable trip were disconcerting.  She was worried about her children – would they be seasick, would they survive the journey.

The only reason she could find joy in this trip was the excitement of her four children to be seeing their father.  They had not seen him in nine years since he was sentenced to 14 years transportation to Australia.  The children would be unrecognisable to George given they were all aged under ten years when he was sentenced.  Maybe just maybe things would work out.

Isabella Brand was my third great-grandmother.  Her husband, George was transported to Western Australia in 1852 for theft.  I have written a number of stories about this family as having a convict in the family allows the imagination to work from all angles.  There are so many records available about convicts that a more in-depth story can be developed.

Do you have an ancestor who followed their convict spouse to a new country?  Start your search today on Findmypast by clicking the image below.